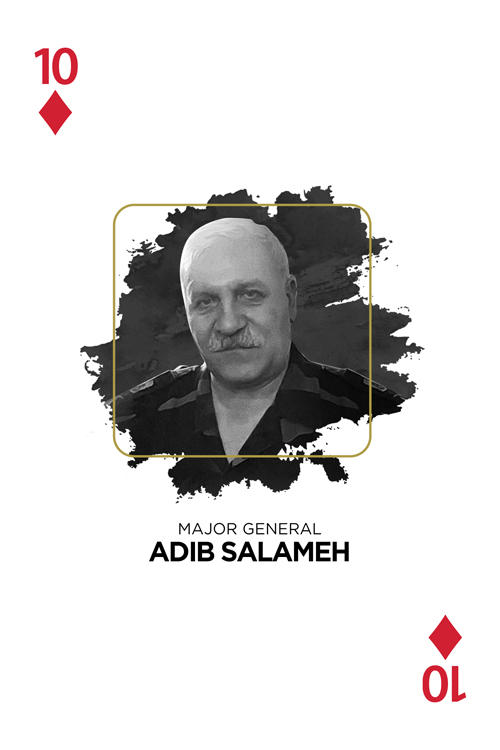 Adeeb Salameh comes from the village of Dahr al-Maghar, which is part of the city of al-Salamiyeh in the eastern Hamah countryside.

He graduated from the Military Academy with a specialization in air defense. He rose through the military’s ranks until he reached the rank of brigadier general. He was on the verge of demobilizing at the end of 2010, but the eruption of the Syrian revolution in 2011 led him to extend his service like many other officers, such as Major General Jamil Hassan.

During his time as head of the Air Force Intelligence branch in the northern region in Aleppo from 2006-2016, Brigadier General Adeeb Salameh oversaw the killings, arbitrary arrests and systematic torture carried out daily in the Air Force Intelligence branch in Aleppo, as well as a fabricated explosion carried out by the regime to make it appear to be the victim of terrorism, whereby men under Brigadier General Salameh’s authority placed the bodies of prisoners on the road near the branch. Brigadier General Salameh extorted families of prisoners directly, not through his men.

A report by the Human Rights Watch organization published in 2012 under the title “Torture Archipelago: Arbitrary Arrests, Torture, and Enforced Disappearances in Syria’s Underground Prisons since March,[1]” described the torture to which Syrians were subjected in security offices. The crimes to which the people of Aleppo were subjected at the hands of Brigadier General Adeeb Salameh were described in particular in a report titled, “Death Everywhere: War crimes and human rights abuses in Aleppo, Syria[2],” which discussed the crimes committed by the security offices in Aleppo directly under his supervision. 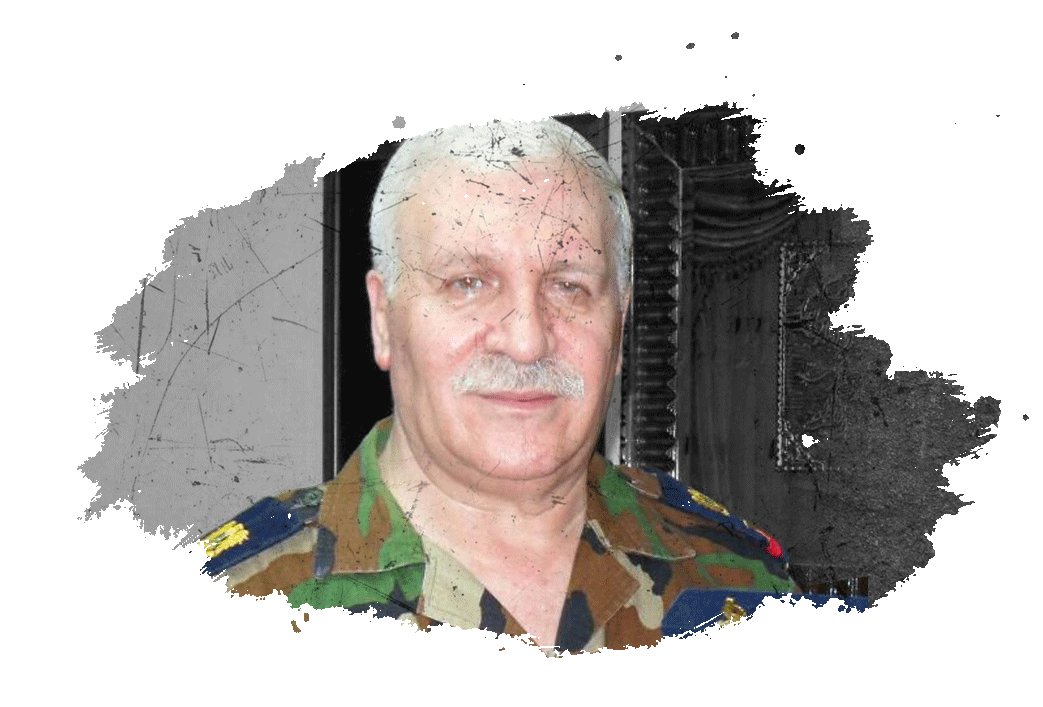 As a result of these horrific violations, Adeeb Salameh’s name was included in European[3] and British[4] sanctions lists, as well as Canadian sanctions, as he has directly overseen killings, arbitrary arrests, and the torture which was carried out by members of the Air Force Intelligence branch in the northern region (Aleppo and Idleb) against Syrians.

In 2016, Samantha Power, the former United States Permanent Representative to the United Nations, announced the names of regime military officials who she said trustworthy reports had confirmed had carried out war crimes against Syrian civilians, and threatened them with prosecution. Power reported the names of 12 Syrian officers said to have ordered attacks on civilian targets and the torture of opposition members, including Major General Adeeb Salameh. She said: “The United States will not let those who have commanded units involved in these actions hide anonymously behind the facade of the Assad regime … Those behind such attacks must know that we and the international community are watching their actions, documenting their abuses, and one day, they will be held accountable.” She stressed that the United States would hold to account units responsible for killing civilians.

The most prominent crimes linked to Adeeb Salameh during his service in Aleppo included:

Air Force Intelligence also participated in carrying out a number of massacres along with Iranian militias in the eastern districts of Aleppo — particularly in the period before the area was invaded. Major General Adeeb Salameh, Brigadier General Suheil al-Hassan, Major General Zaid Saleh, and the “Al-Quds Brigade” — a Palestinian militia established by Mohamed Saeed with direct support from Major General Adeeb Salameh, who has excellent relations with the businessman Hussam al-Qaterji — all played a role in these horrific violations. 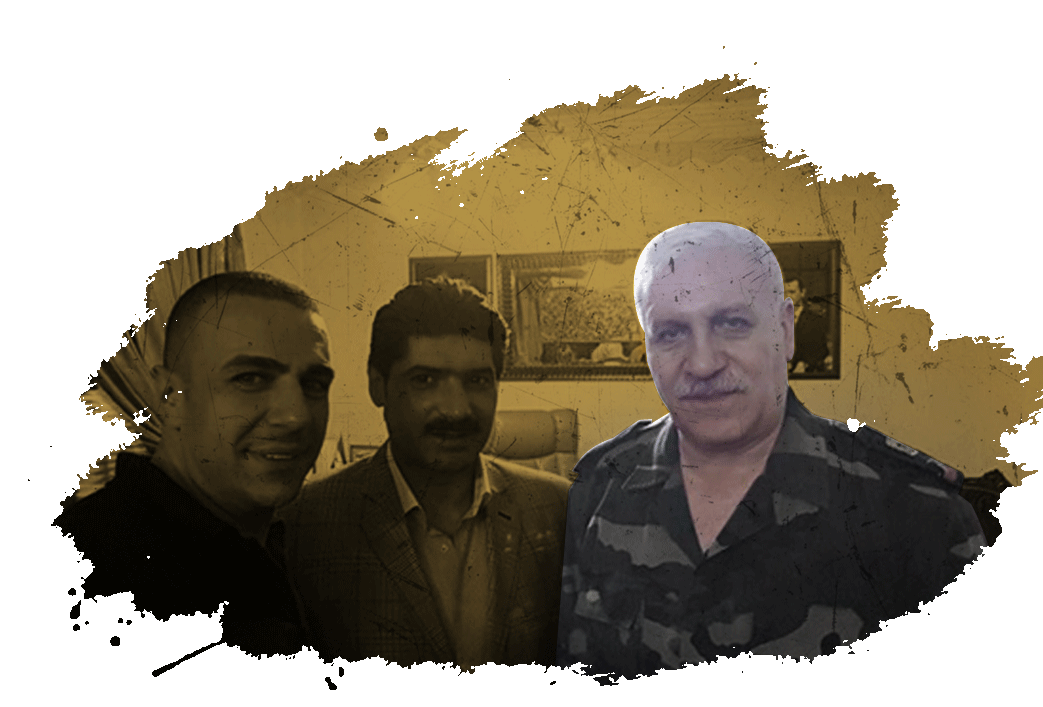 A large number of other violations which occurred under Major General Adeeb Salameh’s supervision have also been documented, including managing a network to steal houses and ownership documents after directing false accusations at civilians in Aleppo city in order to force them to give up their homes. In September 2016, Major General Adeeb Salameh was appointed to the position of assistant director of the Air Force Intelligence Directorate.

Major General Adeeb Salameh has a number of siblings, including Maseeb Salameh, who leads a local Alawite militia operating in the al-Salamiyah area in the eastern Hamah countryside. This militia has been behind hundreds of killings, kidnappings and executions.