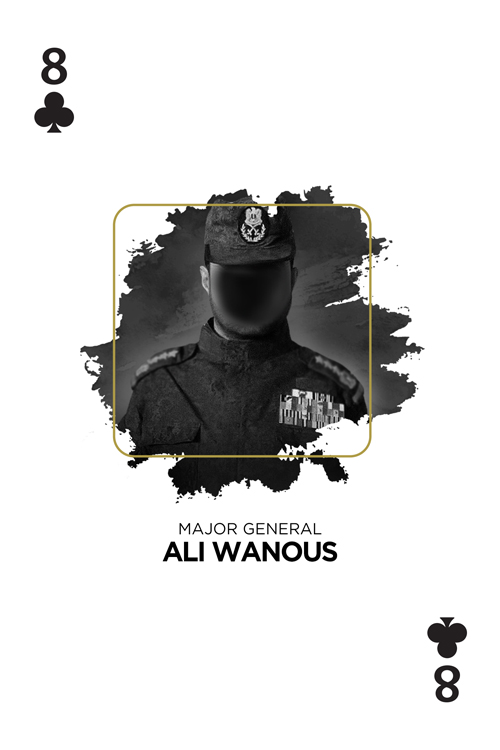 When the peaceful protest movement broke out in March 2011, Ali Wanous was serving as an officer in the Military Intelligence Directorate at the rank of colonel. There, he took part in the oppression carried out by the Military Intelligence Directorate against civilians, and was then promoted to the rank of brigadier general, which was awarded to him in mid-2011.

Wanous took on dangerous and sensitive missions, most prominently heading Unit 417, one of the units responsible for testing chemical weapons on people, in particular prisoners from the Muslim Brotherhood movement, in the 1980s and 1990s. This unit is linked to the Military Intelligence Directorate and the Scientific Research Center.

Wanous was later made head of Unit 450, where he became the connection point between the unit and the 105th Republican Guard Brigade, which had been led by Talal Makhlouf before he took over command of the Republican Guard.

It is worth noting that Unit 450 undertook the mission of loading warheads with chemical materials to prepare them for military use. Since September of 2013, storehouses of the 105th Brigade have been used to store chemical materials from Facility 1000 under the Scientific Research Center. The chemical weapons were moved in the weeks before international observers arrived to Syria to carry out the Security Council Resolution 2118. These two units are considered the two units most depended upon by the regime in chemical weapons use. 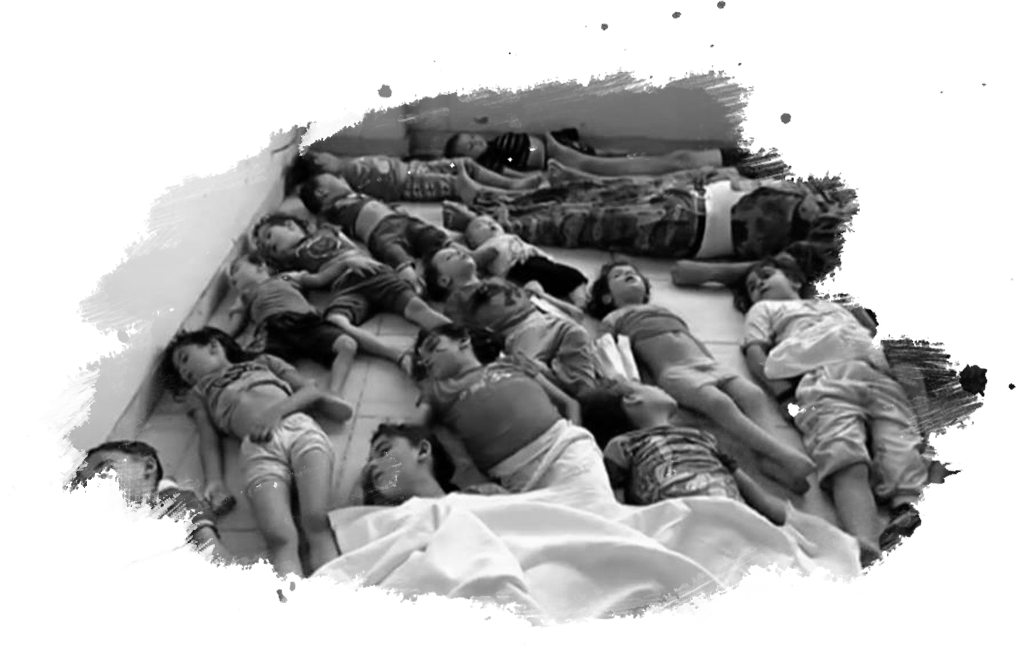 Ali Wanous is one of the most prominent officials responsible for the chemical attacks on the eastern Ghouta in 2013, which killed at least 1,127 people, including 201 women and 107 children, according to the Syrian Network for Human Rights[1]. The opposition has announced that the number of dead exceeded 1,400.

Major General Ali Wanous is also subject to European[4], Canadian[5] and British[6] sanctions, given his activities related to chemical weapons, whereby he transported a portion of chemical weapons to the Syrian coastal areas and areas controlled by the Lebanese group Hezbollah.

[4] His number in the European sanctions annex is 243

[5] His number in the Canadian sanctions is 234