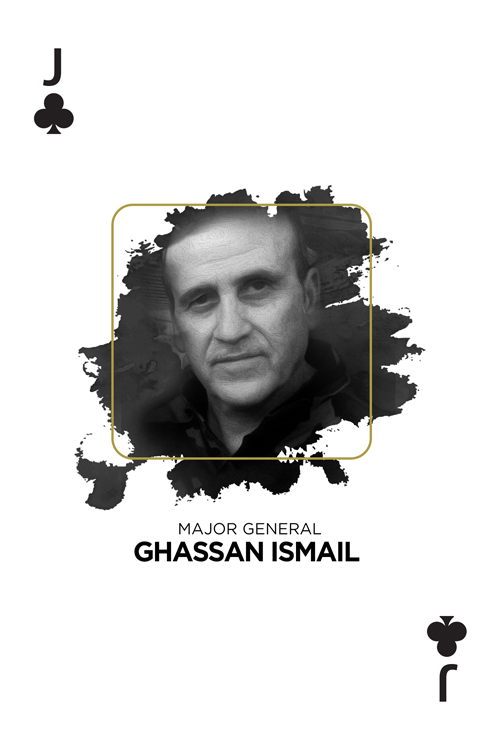 Ghassan Jaoudat’s name rose to prominence while he served in the Air Force Intelligence Directorate’s Special Missions branch at the rank of brigadier general, as members of this force joined the Fourth Division in operations to repress protesters in the cities of Daraya and al-Muadamiyah in July 2011.

According to the testimony of a defector from the Special Operations branch, published in a report by the Human Rights Watch organization on 15/12/2011 titled, “By All Means Necessary!: Individual and Command Responsibility for Crimes against Humanity in Syria[1]”: “Colonel Ghassan Ismail, commander of the Special Operations unit, gave verbal orders to shoot at the protesters when his unit was sent to suppress a protest in Daraya neighborhood during another operation in June, together with the 4th Division. According to Hani, his orders were ‘Don’t fire in the air; fire directly [at the protesters].’”

Ghassan Ismail is also considered to be directly responsible for the forcible disappearance of thousands of civilians and for the liquidation of a large number of prisoners in the Al-Mezzeh Military Prison, pushing the European Union in July 2012 to include his name in package 17 of its sanctions against the regime in a list including 27 regime officials. 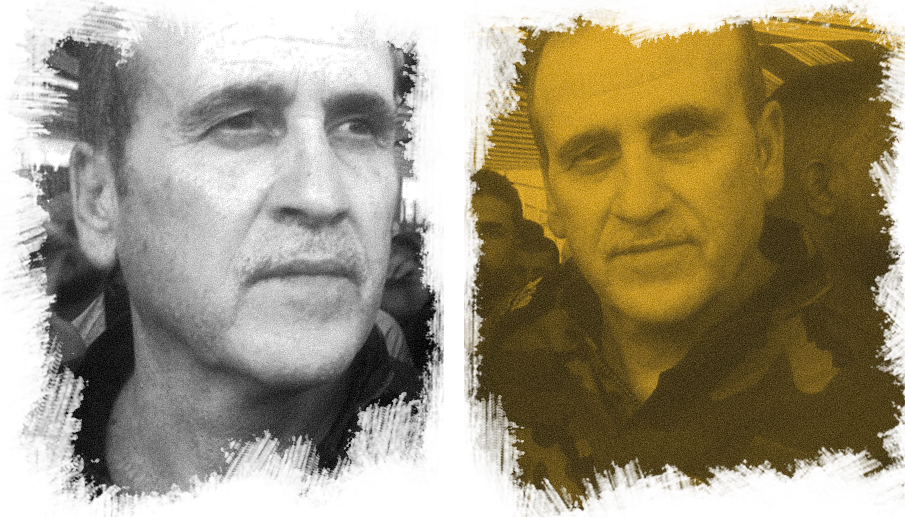 In 2015, the United Kingdom froze Ghassan Ismail’s assets as part of the measures taken against a group of regime officers responsible for committing violations against Syrians.

At the start of 2018, Ghassan was promoted to the rank of major general and was appointed in March 2018 as deputy to the director of the Air Force Intelligence Directorate. Major General Ghassan has a number of brothers who have died in regime military operations, including Colonel Ammar, who was killed after he was captured by opposition fighters in September 2012, as well as his brother Ziad who was fighting in the ranks of the shabiha and was killed the same year. He has another brother, Brigadier General Samer Ismail, who works as a judge in the Court of Terrorism