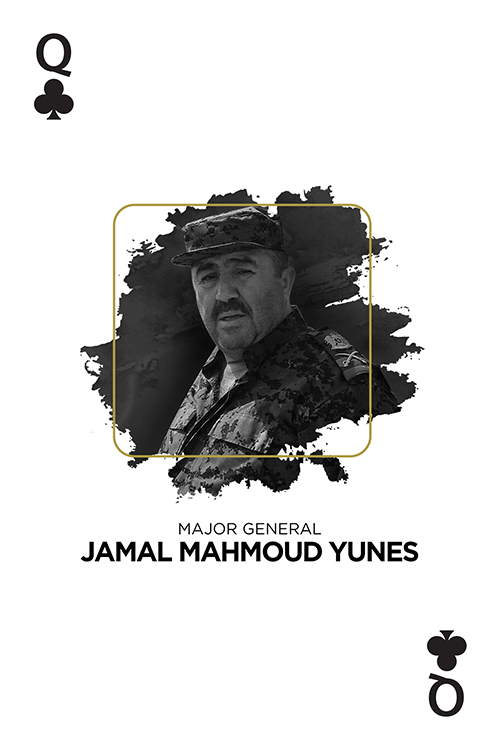 President of the Security and Military Committee in the Eastern Region

became president of the committee in Zamalka)

Major General Jamal Younes is one of the most prominent figures who has committed crimes against humanity and wide-ranging violations against the Syrian people. In the beginning of the peaceful protests in 2011, Younes was the leader of the 555th Brigade of the Fourth Division at the rank of Staff Brigadier. He had a close relationship with Maher al-Assad, who entrusted him with the mission of repressing protestors in Rif Dimashq province. He had a bloody record of violations in Ma’dimiyyat al-Sham, Daraya, al-Qaboun, and Zamalka in Rif Dimashq, in addition to the operations that took place under his leadership in the city of Nawa in the northern Dara’a countryside, where he issued direct orders to open fire on demonstrators and arbitrarily detain the youths of those regions. 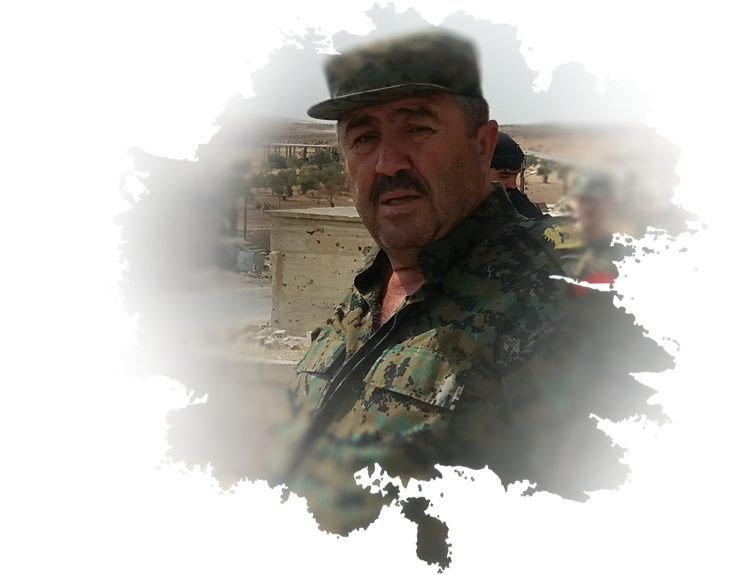 Younes does not hold back his exaggerated sectarian inclinations, and his hidden disdain for those members of other sects who oppose him. He has said that his father is an Alawite shaykh, that he is a member of the Alawite council, and that he considers Sunnis the enemies of his sect. This has led him to commit wide-ranging crimes and violations on a blatant sectarian basis, as he participated – while deploying to the province of Homs with his military unit (the 555th Brigade) in late 2011 – in murderous acts in the neighborhoods of Baba ‘Amro, al-Khalidiyya, and al-Bayada, and became involved through these acts in the killing of hundreds of civilians as the result of his orders to his officers and soldiers to use against civilians all weapons available to his unit, including BMP armored cars, heavy machine guns, mortars, and Korean rocket batteries.

In addition to his bloody record in Dara’a, Homs, and Rif Dimashq, Major General Jamal Younes is considered directly responsible for the destruction, murder, and expulsion that took place in the city of Hama and its southeastern and northern countrysides, and the southern Idlib countryside, between 2012 and 2013, where the 555th Brigade committed wide-ranging crimes under his orders, for which he was honored in the “Shi’ite” Imam al-Mahdi center. 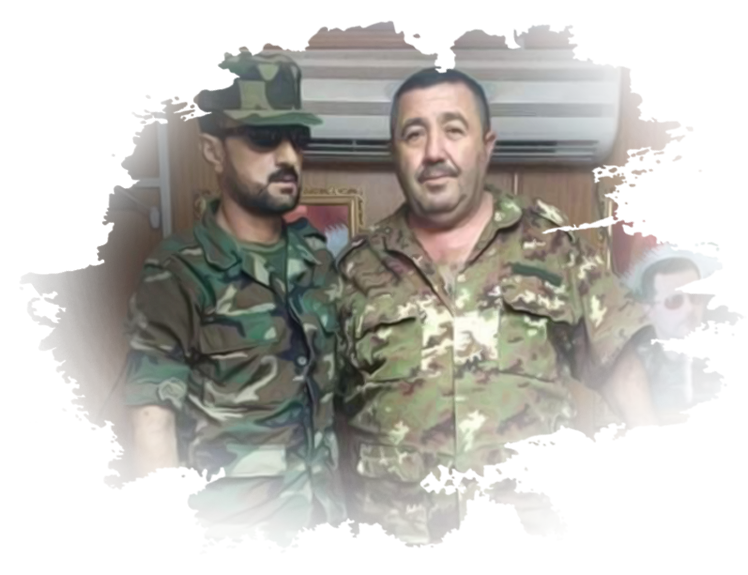 Likewise, his name came up in a Human Rights Watch report published on December 15, 2011 entitled “By All Means Necessary! Individual and Command Responsibility for Crimes against Humanity in Syria.” According to “Osama,” a defected fighter from the 555th Brigade, Jamal Younes – as leader of the brigade – gave verbal orders to open fire on demonstrators during the deployment of its forces in Ma’damiyya in the Damascus suburbs.

Another defected soldier known as “‘Umran” confirmed that Jamal Younes presented the officers under his command with a document from Maher al-Assad that included instructions to use “all possible means” to repress protestors: “the officers pointed their rifles at us and threatened to kill us if we did not open fire directly on protestors.”

During his service in Hama between 2012 and 2014, Major General Jamal Younes had a close relationship with Suhayl al-Hasan, in which they both participated with the president of the security committee in Hama, Major General Wajih Yahya al-Mahmud, in committing wide-ranging violations against civilians from the province of Hama, and with mass murder and burying the dead in mass graves, which they counted on to hide the evidence of their crimes. Likewise, they committed wide-ranging violations against detainees in the Dayr Shamayl prison, which was led by retired colonel Fadl Mihkayil from the village of al-Rabi’a in Hama province, in which torture, murder, and material extortion took place against detainees. 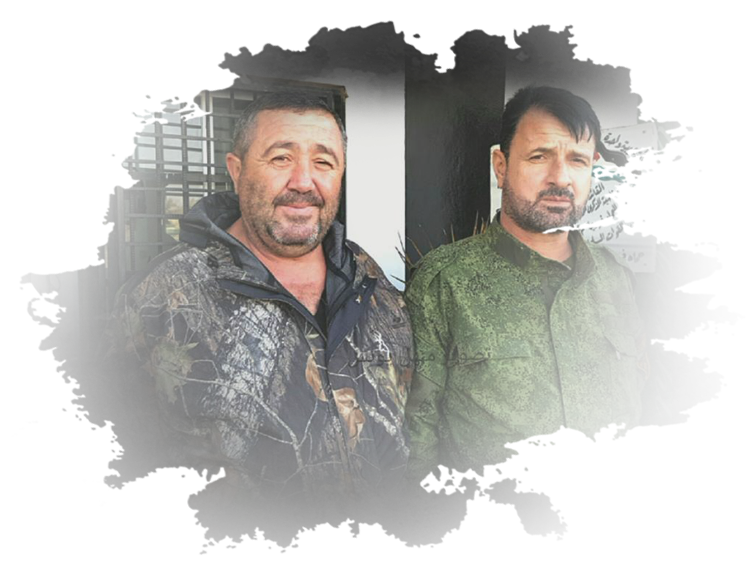 Given his involvement in a large number of crimes in various provinces, Jamal Younes fears revenge, and he does not move except with a protection unit of 50 soldiers. The soldiers of this unit were involved in theft and the looting of civilians’ houses and shops in the provinces in which Younes operated. The valuable stolen goods were moved to the province of Lattakia, where they gathered tens of millions of dollars. 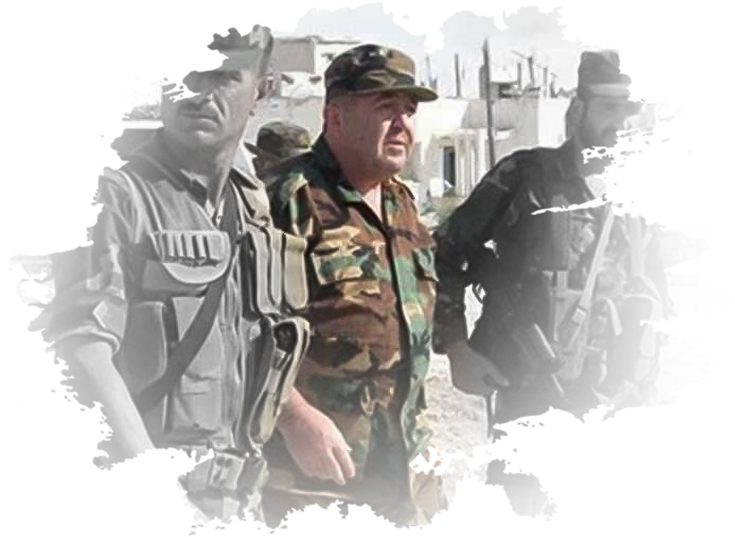 This massacre was documented by the delegation of international observers who came to Syria in this period, and under the authority of the Hama police in the al-Hamidiyya police department, and with the general representative in Hama, without the al-Hamidiyya police department and general representative in Hama being so bold as to identify those responsible for committing this massacre.