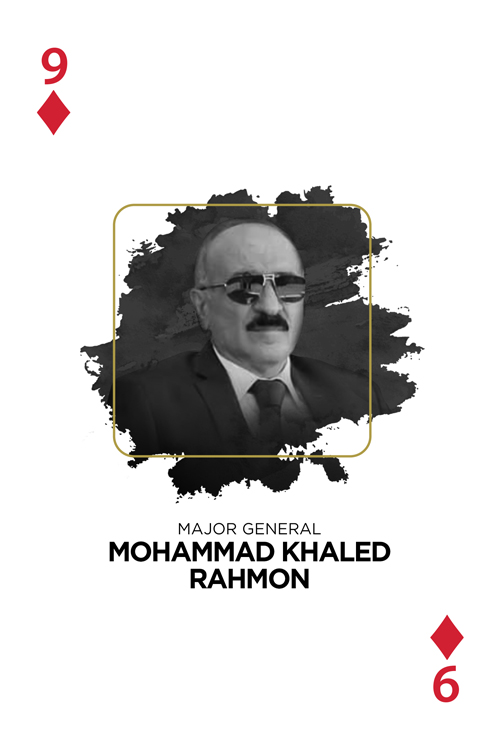 Muhammad Rahmoun was born in Khan Shaykhon in the southern Idlib countryside in 1957, and became involved in military life when he graduated from the War College with a specialization in Air Defense. He was transferred to the Air Force Intelligence administration.

In 2004, he became president of the Air Force Intelligence branch in Daraa at the rank of Lieutenant Colonel, then rose in military ranks and security positions until he became president of the Air Force Intelligence branch in the southern region located in the city of Harasta. This branch is responsible for the provinces of the southern region (Damascus and its countryside, Daraa, al-Quneitra, and al-Sweida) at the rank of Brigadier in 2011. He oversaw arrests and storming operations in the regions of Harasta, ‘Arbin, Douma, and the neighborhoods of Barzeh and al-Qaboun, and oversaw investigations and tortures that took place in the branch, in which tens of thousands were detained and killed under torture. He forced those detainees who survived to “support the war effort” by forcing them to dig trenches and tunnels near the branch building. The Air Force Intelligence branch in Harasta is known as the Branch of Death. 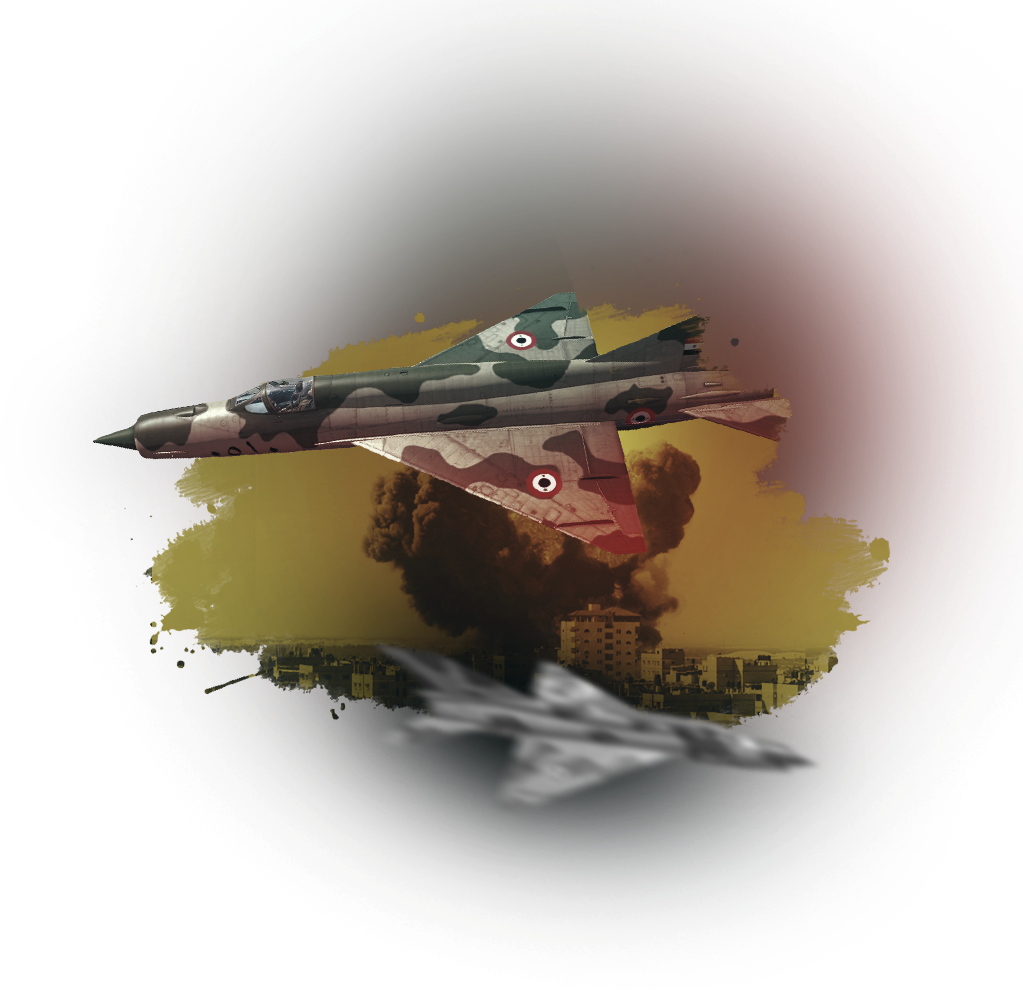 According to the testimony of five detainees who were able to flee from the Air Force Intelligence branch in Harasta, published by the Violation Documentation Center in Syria in 2013 under the title Escaping Hell, unprecedented violations took place when it was headed by Brigadier Muhammad Rahmoun. “Dr. Suhayl Nashawati,” who was detained for two years, notes the dangerous violations that took place there: “The area in which I lived was raided with the assistance of a guide, and the raid involved more than 100 soldiers, who thought that I was directing meetings with university students to assist those who were breaking the law. As for treatment, no discomfort occurred, and I did not arrive at the branch until all of the limbs of my body were covered with blood and a number of breaks, including a fractured skull. During interrogation and torture I lost consciousness and awoke with electric shocks under the personal supervision of the president of the branch, Brigadier Muhammad Rahmoun, and when they rested while I was restrained, blindfolded, and totally naked, and they put out cigarettes on my rear-end as I sat on a wheel called the ‘doulab,’ and I was not allowed to eat or drink at all.”

In the testimony of the activist “Hanadi Faysal al-Rifai” about her experience of 7 months of detention in the Air Force Intelligence branch in Harasta: “On March 15, 2012, and during my attempt to reassure one of the officers who had defected in the region of al-Nabak, a regime flying barricade stopped me and the people with me. The soldiers at the barricade knew the officer, so they removed him and others from the car, and began to strike them, and they left me in the car after they had taken the key. But I had another copy of the key in my purse, and the area was empty of buildings and people, so I hurried to start the car and fled. They followed me in another car, opening fire, for almost 15 kilometers until I lost control and stopped. They grabbed me, and we were brought to the Air Force Intelligence branch in Harasta. There, they put us in the office of Brigadier Muhammad Rahmoun on the third floor of the building, and we were struck on the doulab in his office, as our hands were bound behind us and we were blindfolded.” 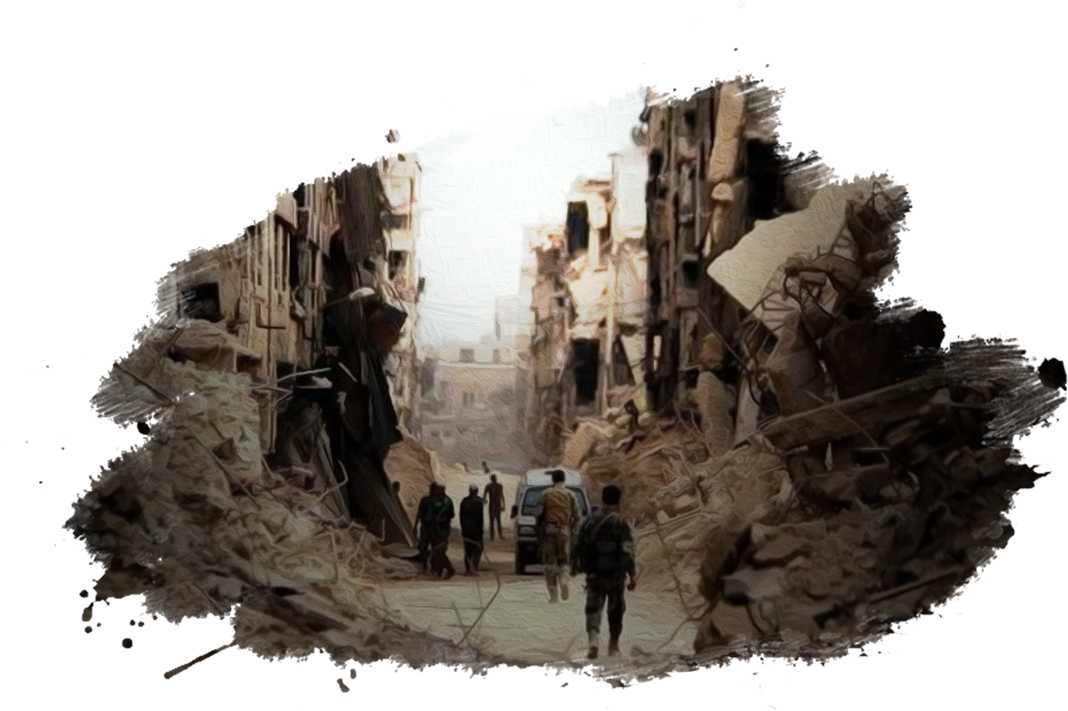 A report was issued by the French Foreign Ministry titled “Torture in Syrian Regime Detention Centers” about the cruelty of torture that detainees faced in the Air Force Intelligence branch in Harasta, under the presidency of Brigadier Rahmoun, who is accused of participation in the 2013 chemical massacre, which took the lives of around 1400 people, including women and children, in Eastern Ghouta. This report connects him to one of those overseeing chemical weapons tests in Unit 417 of Air Force Intelligence. According to confirmed data, Rahmoun took up the chemical file after it was given up by Major General ‘Ali Mamluk, several years before the revolution.

Major General Muhammad Rahmoun has been subject to U.S. Treasury Sanctions since the beginning of 2017, along with 17 responsible individuals and 6 entities, for their role in committing brutal crimes against the Syrian people.

In response to the U.S. sanctions, the regime took the initiative to facilitate Brigadier Muhammad’s commission of crimes. He was promoted to the rank of Major General, and was appointed vice president of the political security division under Major General Nazih Hassoun at the beginning of 2017. He was then appointed president of the division after the retirement of Hassoun. He was allowed to participate in the Astana conference that was held after the Russian-Turkish-Iranian agreement of 2017. 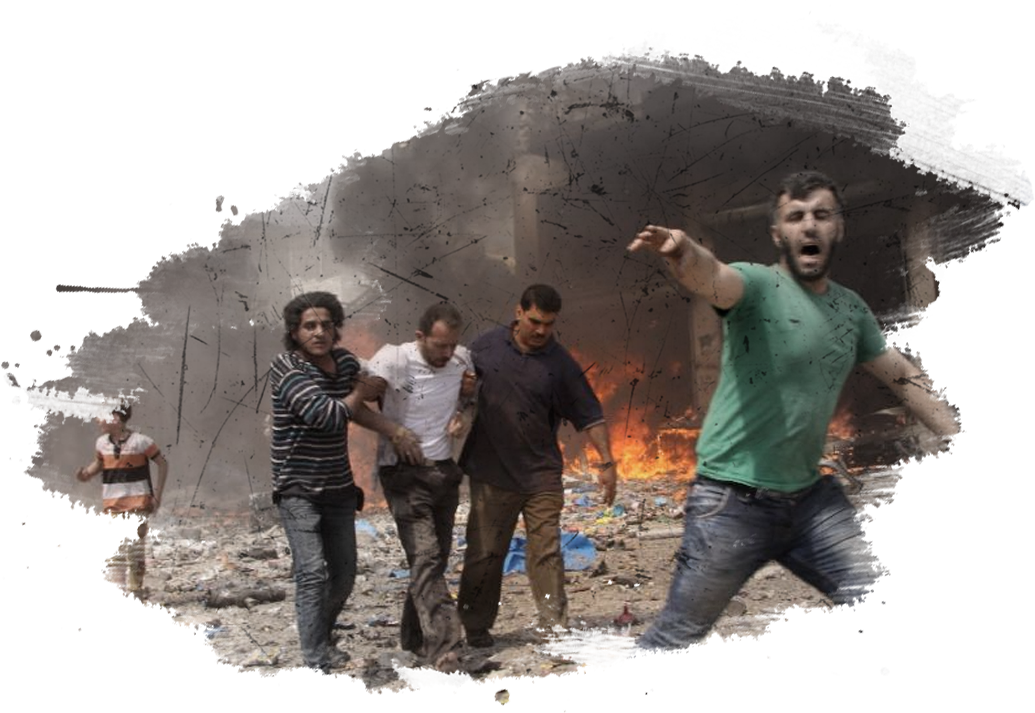 Major General Hassun is considered directly responsible for the horrifying massacres and violations that were committed in Harasta, Douma, al-Qaboun, Birzeh, and Tishrin during his presidency in the Air Force Intelligence branch in the southern region, in addition to the arbitrary detention and forced disappearance of tens of thousands of youths, women, and children, many of whom were killed under torture.

It is noted that Major general Rahmoun is married to a woman of the Alawite sect who comes from the city of al-Qardahah, where Hafez al-Assad is from.