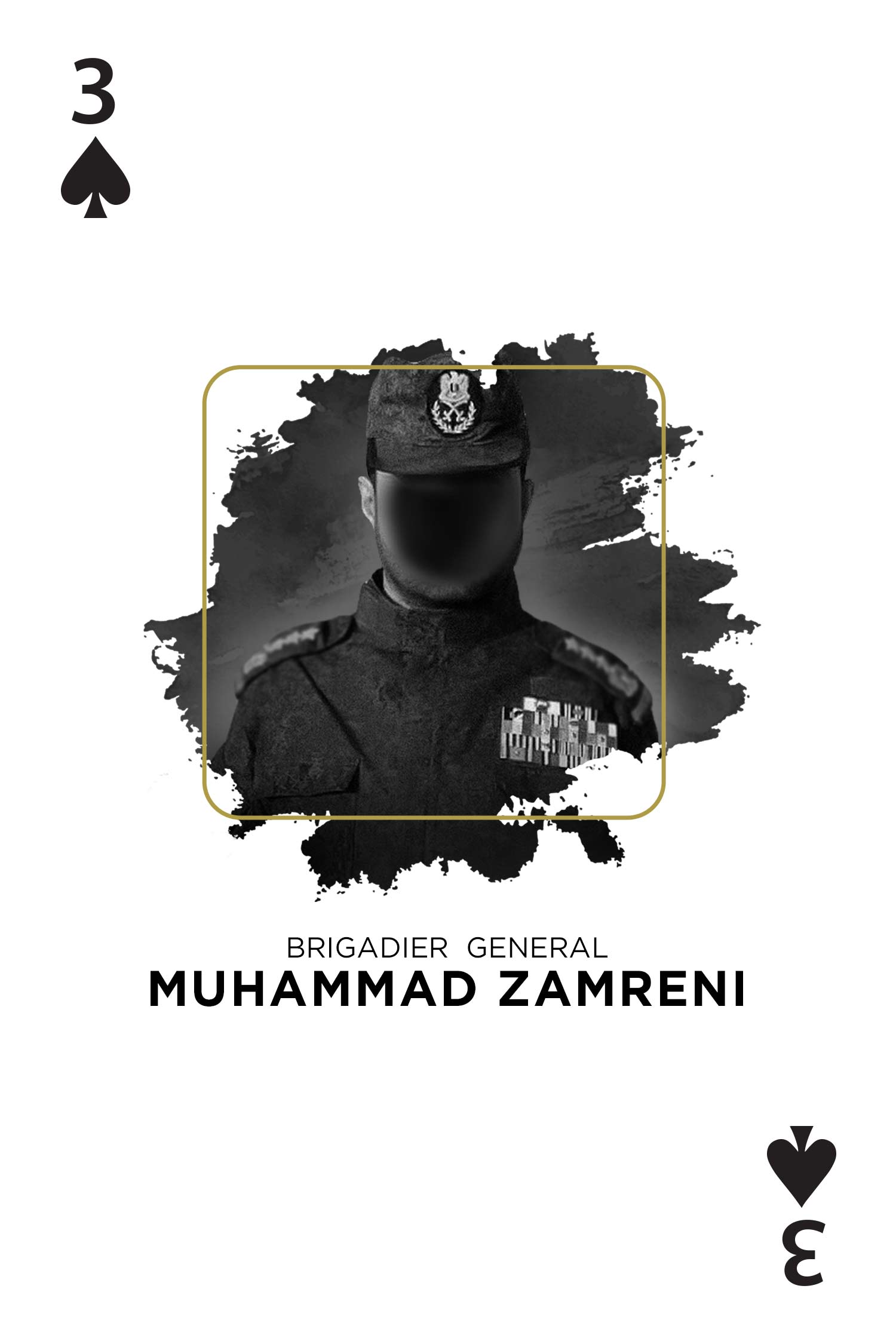 Prior to the Syrian crisis, in 2010, Muhammad Zamreni served as an intelligence officer in the Military Intelligence Directorate in Quneitra, better known as “Saasa Branch”. It was during his time here that he garnered a reputation for trafficking and smuggling drugs across the Israeli border through the cease-fire lines in the occupied Golan Heights. Zamreni was able to circumvent authorities and evade criminal charges with the help of Lieutenant Colonel Samir al-Hussein, an officer in the Military Investigation Branch

Alongside his trafficking operations, Zamreni is reported to have accumulated a small fortune trading in real estate and land in the southern suburbs of Damascus.

When anti-government protests broke out in 2011, Zamreni was appointed head of the Military Intelligence branch in Homs, where he engaged in financial and administrative corruption and played a prominent role in suppressing the peaceful protests. In May 2011, he is reported to have given direct orders to Military Intelligence personnel based in Rastan to fire on protestors in and around the city, which resulted in the deaths of 18 unarmed civilians.

Zamreni also participated the Clock Square Massacre (Homs, 17/4/2011), which led to the killing of some 500 people after security services opened fire on a mass sit-in in the city’s main square. Around 100,000 protesters had gathered in the area before vehicles carrying armed forces arrived and fired on the demonstrators for 30-40 minutes. Syrian authorities removed the dead and wounded from the site by bulldozer and are believed to have buried them in mass graves.

Due to his involvement in the government’s violent response to civilian protests in Homs, Brigadier-General Zamreni was named on United Kingdom and European Union sanctions lists in 2011. The British government has since blocked all his assets in the UK. 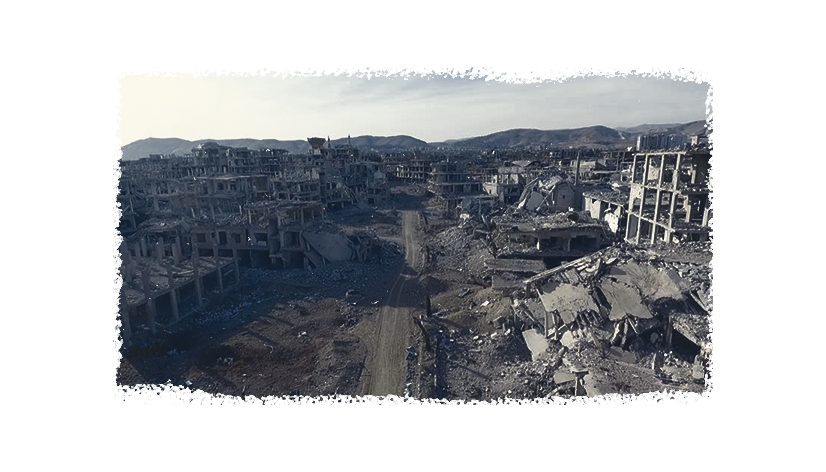 Zamreni was also named in a 2012 Human Rights Watch report[1] as being directly responsible for violations against detainees. He is documented as head of the Military Intelligence branch in Homs, which is reported to have carried out various methods of torture, including beatings and electrocutions.

Zamreni stirred controversy when he was briefly detained by the Air Force Intelligence Directorate in Homs on accusations of releasing detainees for money. He was eventually freed on orders from the Presidency and was appointed to head the Training Branch of the Military Intelligence Directorate. When he was appointed to head the Patrols Branch in Damascus in 2015, Zamreni is suspected to have fostered a relationship with the Islamic State (ISIS) organization, which at the time controlled the Yarmouk Refugee Camp south of Damascus. Here he was accused of facilitating the entry of food aid to ISIS and securing treatment for the group’s operatives in Damascus hospitals.

As head of the Patrols Branch, Zamreni is responsible for a raft of human rights violations in Damascus and its countryside since 2015, and is one of the most prominent figures involved in the campaigns of assassination and arbitrary arrest that took place around the capital.

In July 2016, the New York Times published a report explaining that the family of the slain American war correspondent Marie Colvin would be suing the Syrian government for he death. A lawsuit was subsequently filed on July 9, 2016, naming Brigadier-General Zamreni as one of a number of high-ranking individuals responsible for the 2012 murder of Colvin in Baba Amr, Homs, together with French photographer Remi Ochlik.