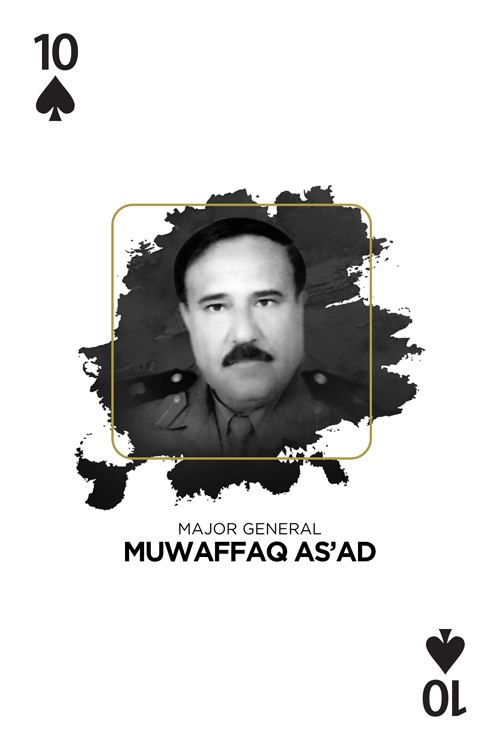 As a result of his appointment as Deputy Chief of Staff on 1/1/2012, the name General Muwaffaq Mohamed Asa’ad began to appear publicly. He became prominent in the regime’s operations against regions of western Qalamoun in the cities of Zabadani, Madaya and Bloudan in February 2012, which killed a large number of civilians. Major General Asa’ad was the commander of this campaign.

Two reports by the Syrian Human Rights Committee, one[1] on 10/12/2013 and the second[2] on 11/12/2013, revealed the extent of the brutality of the forces which were under the command of Major General Asa’ad while storming the town of al-Nabek and its environs, as well as the campaigns which he led in both Aleppo and Latakia in 2013 and 2014, during which thousands of Syrians were killed, arrested and displaced.

As a result of his brutality in dealing with the opposition, the regime leadership rewarded Major General Asa’ad by appointing him as head of the Military and Security Committee in Hamah, following Major General Jamal Younes in 2015. He commanded a number of campaigns against the northern and eastern Hamah countryside, relying on a number of local Alawite militias. He employed them in commerce as well as repression, with Major General Younes being implicated in selling smuggled fuel from areas held by the ISIS organization in the eastern Hamah countryside to regime areas. His forces were also involved in kidnapping and in terrorizing civilians.

Subsequently, he was moved to Deir Ezzor to take over as head of the Military and Security Committee there, following Major General Mohamed Hassan in 2017. He continued to engage in corruption and profiteering from the siege of Deir Ezzor by acquiring half the food items sent by the United Nations to civilians, and selling the other half at increased prices. He also monopolized the trade in food and medical items coming into Deir Ezzor through military helicopters. 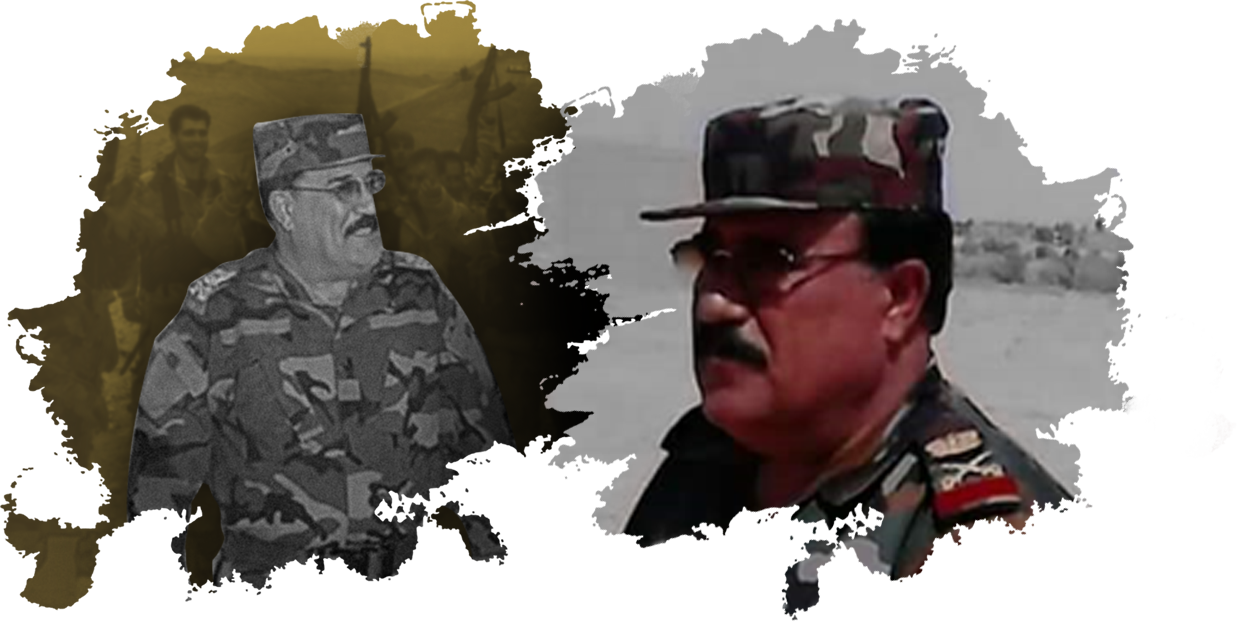 Given his failure to break the siege imposed on the Deir Ezzor airport during the six months he spent as head of the Military and Security Committee for the eastern region, he was dismissed from his post and Major General Rafiq Shehadah was appointed in his place. He was placed at the disposal of the Commander-in-Chief of the Army and Armed Forces, and then appointed adviser to the Defense Ministry after General Abdullah Ayyoub was appointed defense minister at the start of 2018.