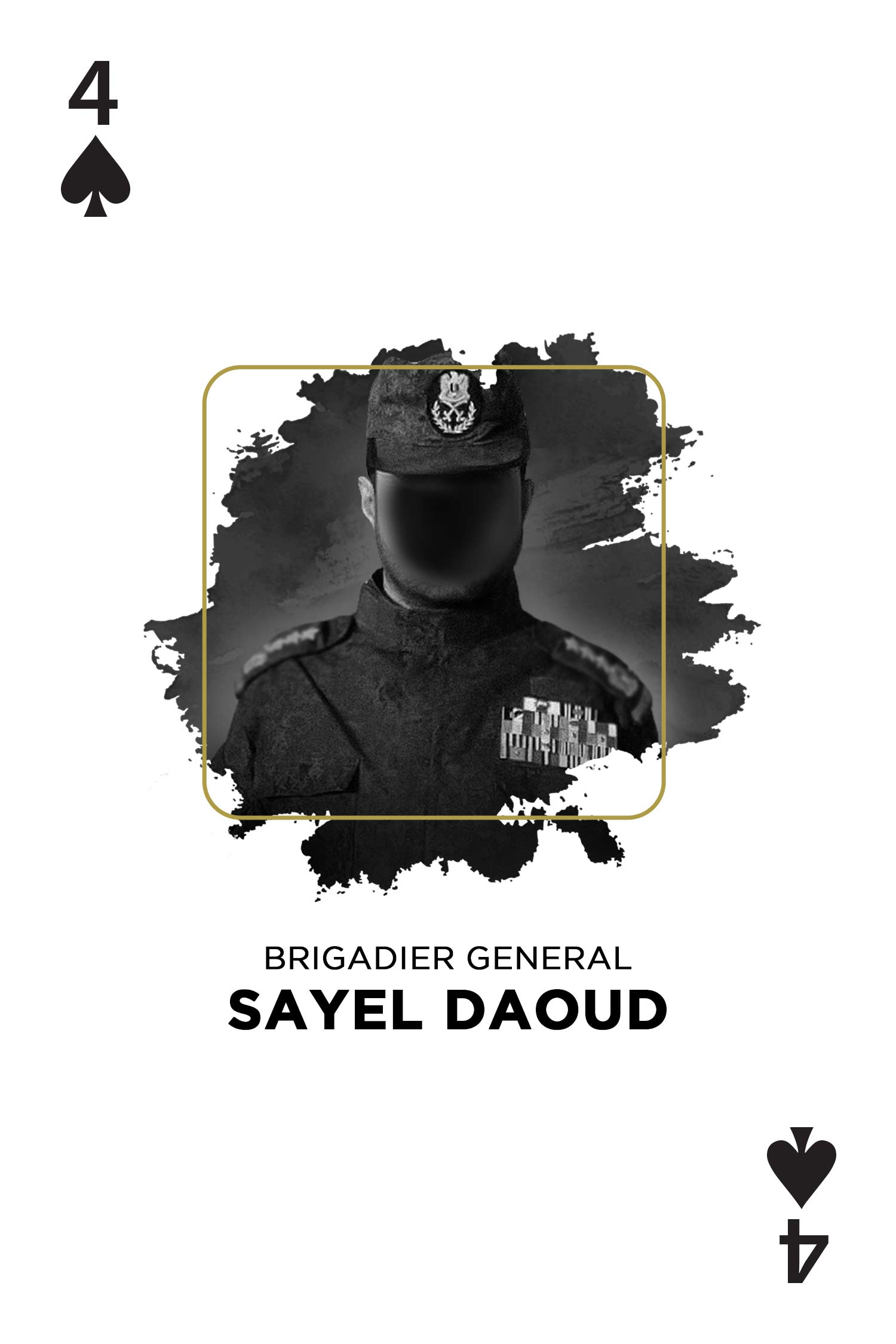 At the outbreak of peaceful protests in March 2011, Brigadier-General Sayel Daoud was the deputy head of the Air Force Intelligence (AFI) Branch in the Central Region. Here he was assigned the task of leading the AFI in most of the incursions it carried out into the neighborhoods of Homs and its countryside, including the cities of Rastan, Talkalakh, al-Houleh, and al-Qsseir.

Daoud is directly responsible for the arrest and subsequent torture of a large number of people in the province of Homs, as well as the fabrication of false charges against a number of detainees, charging them with illegal demonstration or offending the country leaders. 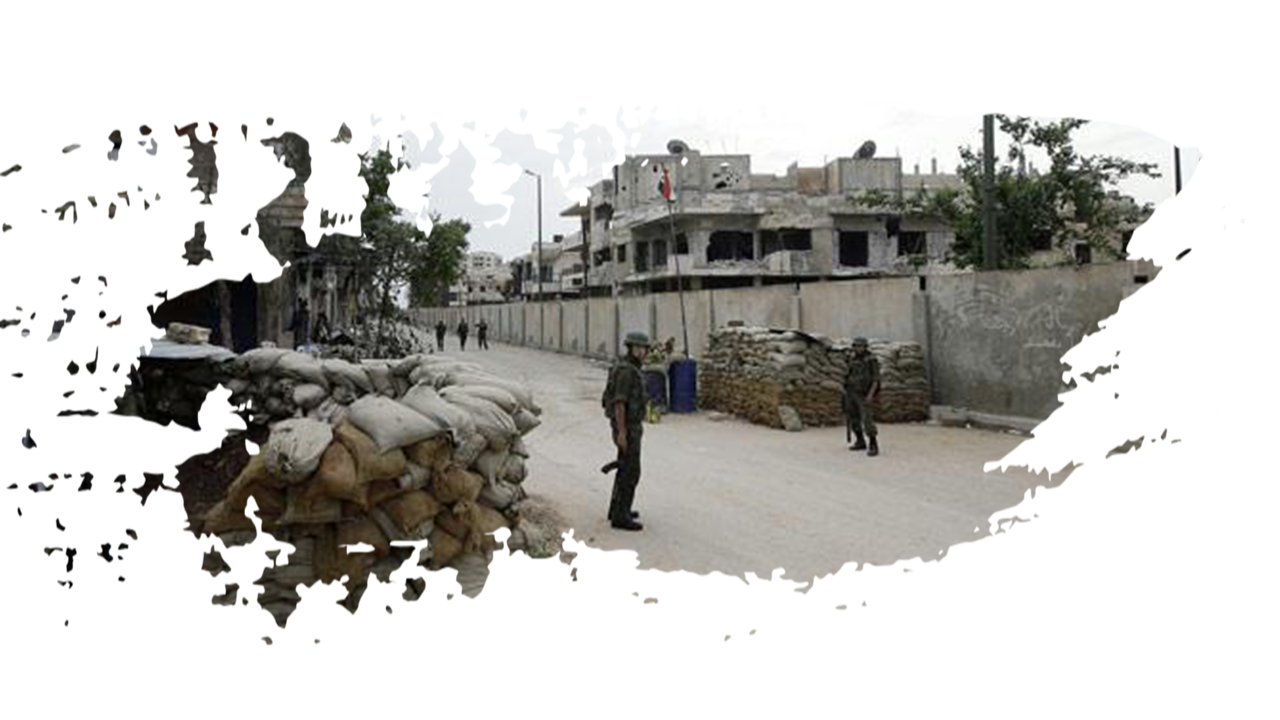 He was tasked with the mission of forming the National Defense Forces (NDF) militia towards the end of 2011 and overeing the Office for Recruitment and Armament in the Baath Party’s National Security Bureau in Homs. During his time here, Daoud supervised the formation and arming of militias, and established coordination between the security services and the army for the deployment of civilian volunteers into combat.

According to information obtained by Pro-Justice, Daoud is known to have helped orchestrate a number of high-profile massacres, including: