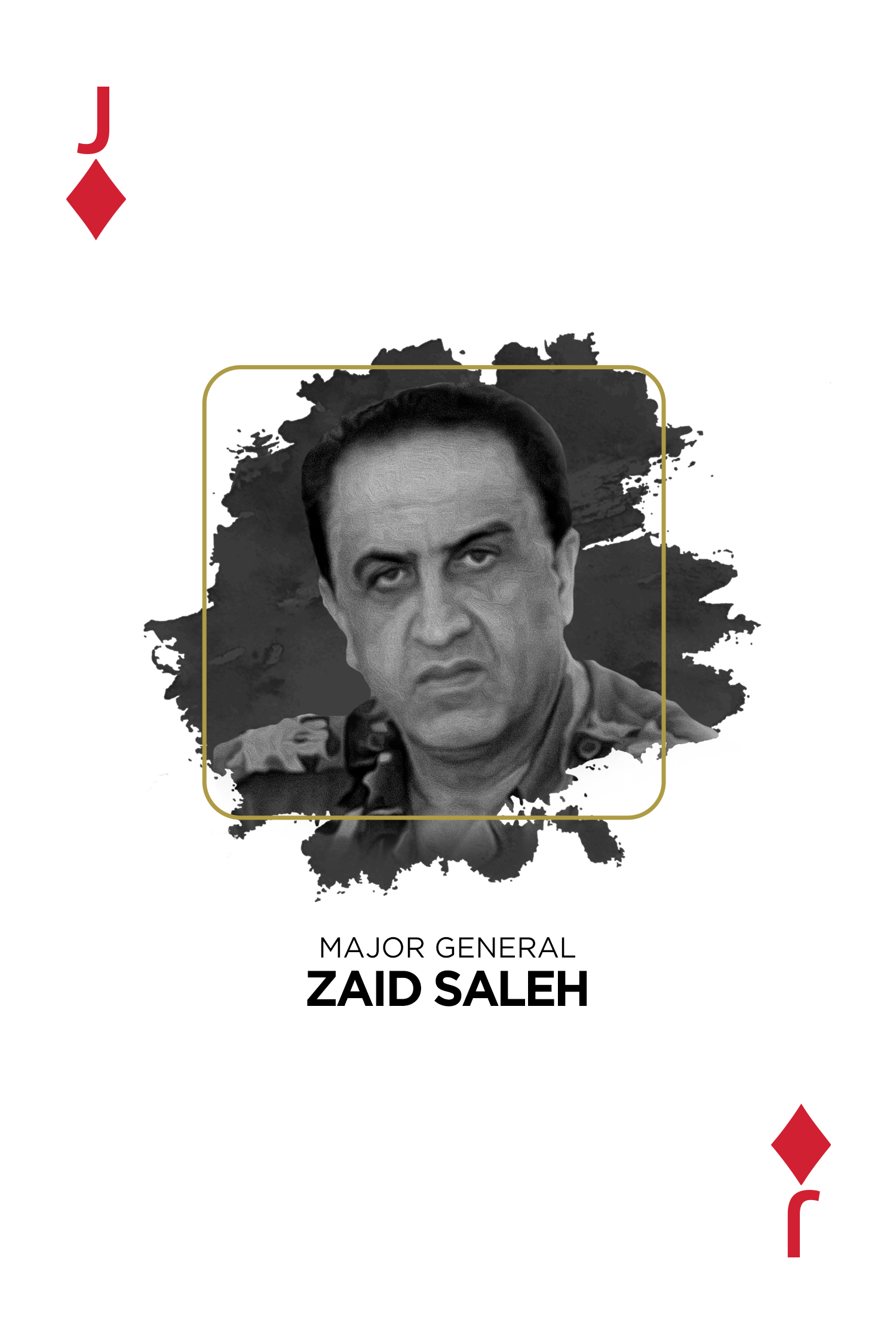 When the peaceful protest movement broke out in Syria in March 2011, Zaid Salah was leading the 62nd Mechanized Brigade at the rank of brigadier general. He commanded a number of military operations in areas close to Qatana in the Damascus countryside, which led to the deaths of dozens of civilians and the arrest of an unknown number. This fighting resulted in regime forces taking control over the city of Al-Shaykh Maskin in the northwestern Daraa countryside.

He was also appointed commander of the Security and Military Committee in Aleppo in August 2016, following Major General Adeeb Mohamed. He commanded Republican Guard formations in the city and had a major role in taking control of Aleppo’s eastern districts with help from Russian forces at the end of 2016. 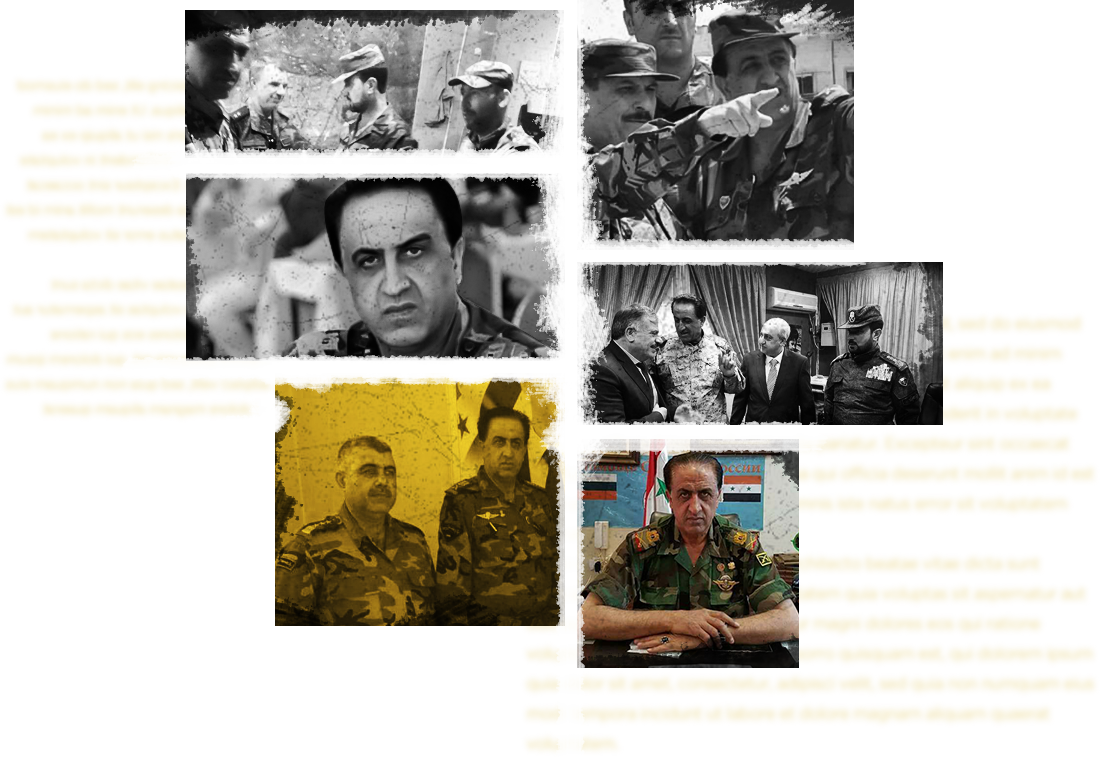 Major General Salah is considered to be directly responsible for the operations which killed about 1,370 civilians during the military campaign against Aleppo’s eastern districts between 15/11/2016 and 23/12/2016, in addition to the hundreds of civilians killed during the period he served as head of the Security and Military Committee in Aleppo city, as well as the expulsion of tens of thousands of the city’s residents.

At the end of December 2017, Bashar al-Assad issued a decision to form the Republican Guard 30th Division, including all forces operating in Aleppo. Major General Zaid Salah was named commander, and continued in his position until the end of October 2017. He was then appointed deputy commander of the Republican Guard under Major General Talal Makhlouf. At the start of 2018, a decision was issued to appoint Major General Zaid Salah as commander of the Fifth Assault Corps, which was overseen directly by Russia.

Major General Salah has played a major role in expulsions, as he has overseen the conclusion of a number of agreements that resulted in civilians departing the eastern areas of Aleppo. These included the following document: 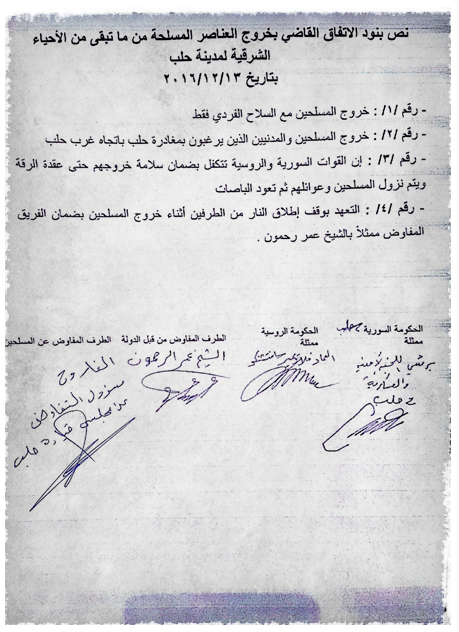