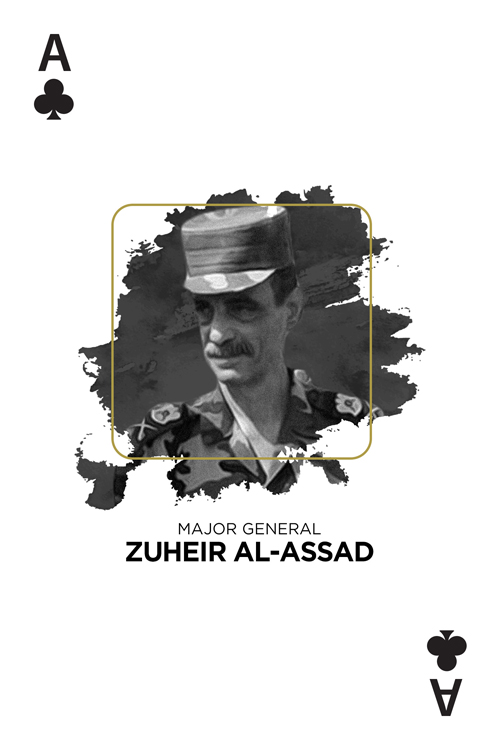 Current Position of Service
Leader of the First Mechanized Division

Upon his graduation form the Military College, he served in the Defense Companies led by Rif’at al-Asad, then rose in military ranks until he reached the rank of Major General of a battalion, and was appointed leader of the First Mechanized Division.

Upon the outbreak of the 2011 Syrian revolution, he took up command of Brigade 90 in Qunaytra with the rank of Brigadier. This brigade is known by the name “the wall” and “90 tanks.” It is independent of other military divisions and directly follows the Joint Chiefs of Staff in Damascus.

Major General Zuheir al-Asad is considered directly responsible for all of the crimes committed by members of Brigade 90 in the western Damascus countryside, Qunaytra, and Dara’a, the most prominent of which are:

1) The deaths that resulted from the bombardment of the region known as the “triangle of death” (where Qunaytra, Dara’a, and Damascus meet), in addition to his responsibility for the destruction of property of the inhabitants and their forced displacement.
2) The participation of members of the brigade security forces in the storming of Kanakar in the western Damascus countryside in July of 2011, which led to the killing of 11 people, the wounding of others, and the deaths of 300 civilians.
3) The arbitrary arrest of a large number of the inhabitants of the region known as the “triangle of death,” and the trading of these prisoners for shabiha and regime forces POWs held by opposition fighters. 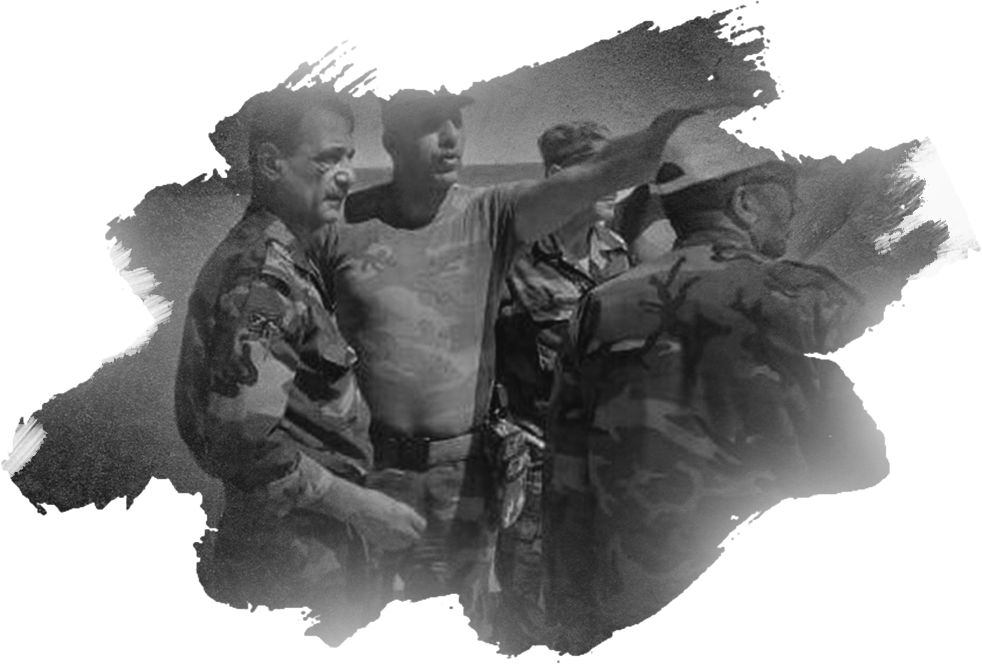 Upon his promotion to the rank of Major General and his appointment as the leader of the First Armored Division, Major General Zuheir engaged in greater criminality, especially in the area of the western Damascus countryside, where Major General Zuheir imposed a strangling blockade on the areas under regime control, and prevented the entry of food supplies into it. His forces continued to randomly bombard and lay siege to these areas.

Likewise, Major General Zuheir al-Asad supervised negotiations with representatives of the inhabitants of these areas, especially Zakiyya, Khan Shaykhon, and Dayr Khabiyya, in which he threatened them with more military operations if they did not submit or leave the area. This actually occurred when this region faced a violent attack by regime forces that led to the killing and wounding of dozens of the people of the area where Palestinian refuges live in addition to Syrians. As a result of these crimes, thousands of civilians were expelled. 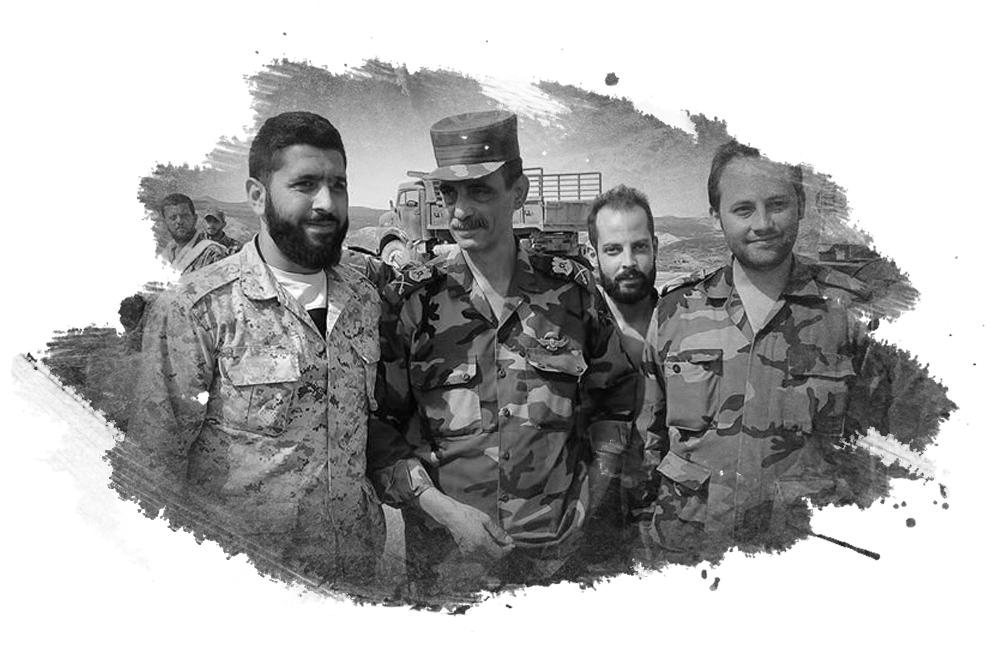 Amidst his participation in operations in Palmyra and the Syrian desert, Major General Zuheir formed an oil-smuggling network, in cooperation with ISIS members, and came to own more than 10 fuel stations in Lattakia province.

Karam al-Asad, the son of Major General Zuheir al-Asad, exploited his father’s influence to engage in shabiha activity in Qardaha and Lattakia in general, in which he armed fighters to commit his crimes, especially in the Druze Hadar region in the western Damascus countryside. Likewise, Zuheir embroiled Palestinian Militias, including the Palestine Liberation Army, in the battles that took place in the area. A close relationship of cooperation grew between former President of Military Intelligence Brigadier Mufid Wardeh and Major General Zuheir al-Asad in committing crimes against civilians at the headquarters of the leadership of the First Division led by Major General Zuheir, located in the city of al-Kaswa.