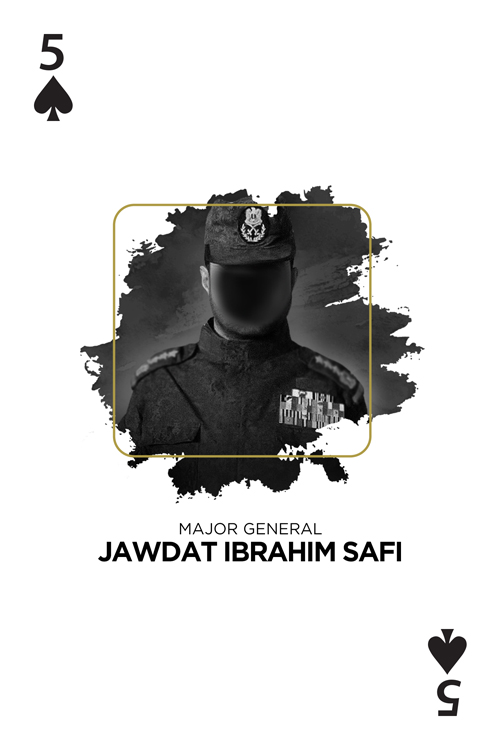 Safi is renowned for his absolute loyalty to the Assad regime. He played a key role in the suppression of peaceful demonstrations in the Damascus countryside, specifically in the neighborhoods of Mou’adamiyat al-Sham, Dummar, Douma and Abbasiya, and directly ordered a large number of arbitrary arrests at checkpoints staffed by 154th Regiment personnel.

According to an eyewitness account obtained by Human Rights Watch (HRW), “Abdullah”, a soldier who defected from a battalion directly under Safi’s command, testified that both the brigadier-general and Major-General Mohammad Ali Dirgham ordered troops to open fire on demonstrators in and around the capital Damascus.[1]

The witness told HRW: “We were told to shoot if civilians gathered in groups of more than seven or eight people. Commander of the 154th Regiment Brigadier-General Jawbat Ibrahim Safi and divisional commander Major-General Mohamed Ali Durgham gave us the orders before we went out. The orders were to shoot at gatherings of protesters as well as defectors, and to storm houses and arrest people.”

For his role in these crimes, Brigadier-General Safi was subject to European and British sanctions in 2012 and 2013, respectively. 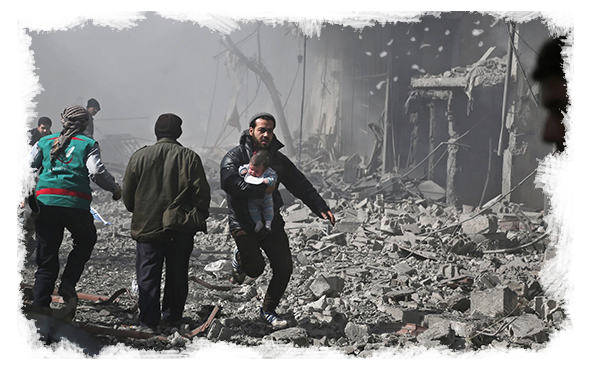 Despite this, Syrian President Bashar al-Assad continued to see value in Safi’s experience, appointing him in February 2015 to head the political security branch in Suweida. He replaced Brigadier-General Mohamed Hikmat Ibrahim, sacked for praising the late Druze sheikh Wahid al-Balous, who was assassinated in September 2015. Brigadier-General Wafik Nasser, who headed the military intelligence branch in the southern region, was accused of ordering the killing of sheikh Balous.

In 2016, Safi was appointed head of the Aleppo Political Security Branch, working with Colonel Qais Farwa of the Republican Guard to impose an agreement to “resettle” opposition fighters from the city and displace those who refused to comply.

[1] Neistat, A., & Solvang, O. (2011). “ By All Means Necessary”: Individual and Command Responsibility for Crimes Against Humanity in Syria. Human Rights Watch.