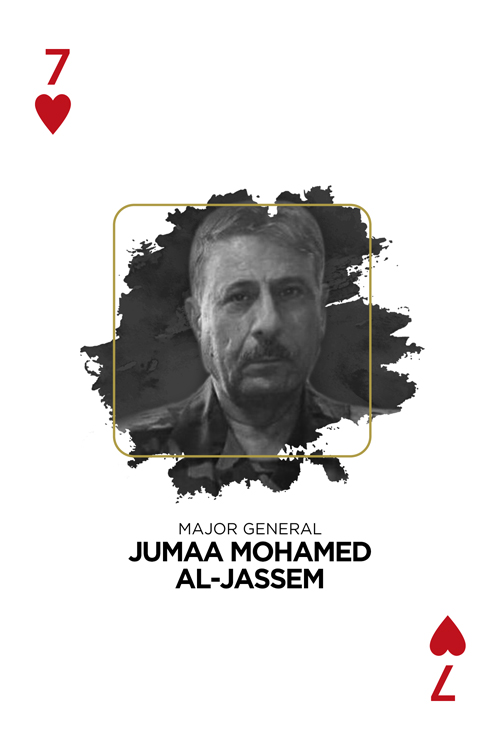 Jumaa al-Jassem was born in the village of Seraa in the eastern Idleb countryside in 1954 and belongs to the al-Haddadeen tribe known for its loyalty to the regime. This is the same tribe to which former Defense Minister Brigadier General Fahed Jassem al-Freij also belongs.

Major General Jumaa al-Jassem is considered to be responsible for crimes, violations, and destruction affecting the houses and homes of hundreds of thousands of civilians in Syria, in addition to the destruction of infrastructure in populated areas as a result of the use of artillery and rockets considered to be among the deadliest weapons, as well as warplanes and helicopters.

The regime had begun to use artillery and rockets against opposition areas in 2011, and when the conflict developed, it began to use surface-to-surface “Scud” missiles against populated cities and districts, killing hundreds and displacing thousands of Syrians. The regime tasked Major General Jumaa with implementing a number of artillery and rocket bombardment operations in Homs city, in particular the Baba Amr district. He also led battles in the eastern Hamah countryside and the northern Hamah countryside. His responsibility for a number of battles was documented[1], especially the violations which occurred during his command of the battles around the al-Seen airbase and the city of Palmyra in 2016.

Major General Jumaa al-Jassem also participated in military operations in the eastern Idleb countryside, and was rewarded for this with the appointment of his brother, Abdel Aziz al-Jassem as the Sinjar mayor, and his other brother as secretary of the party division in the town (he had previously been working as a fuel oil seller). These appointments came as an answer to Major General Jumaa’s repeated requests to the members his tribe to join the army to compensate for the numerical shortage in the regime forces. 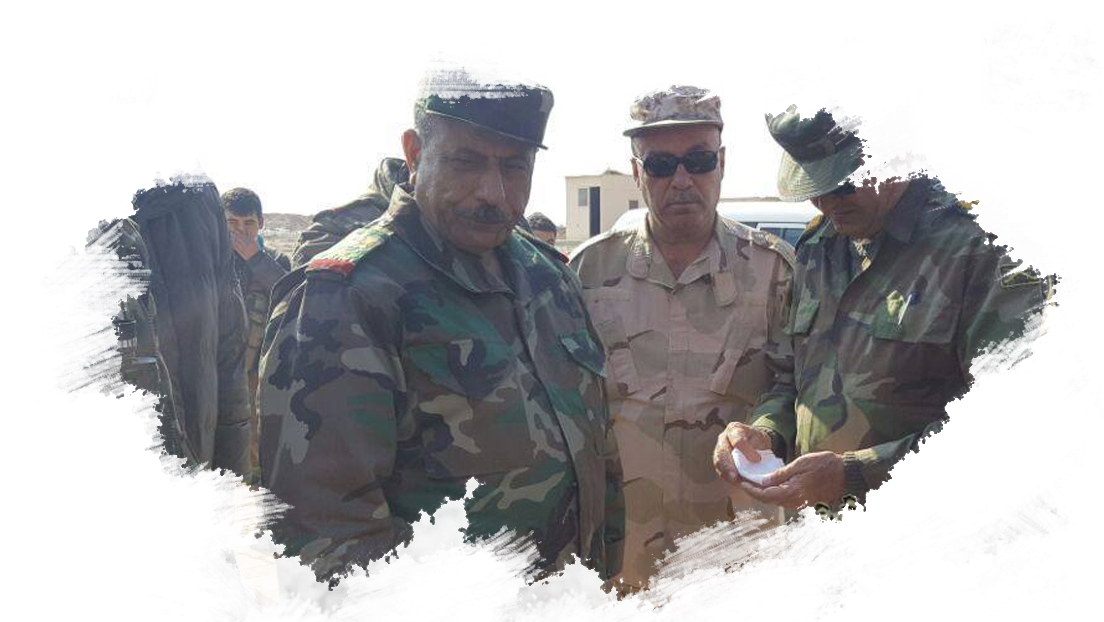 Major General Jumaa al-Jassem is directly responsible for all the crimes which carried out with rockets and artillery, especially those by the 155th Brigade. A report[2] issued by the Syrian Network for Human Rights (2/3/2013) documented members of the 155th Brigade firing 61 Scud rockets on 59 populated civilian locations and just two rockets on Free Syrian Army positions.

The network also issued a report[3] (9/6/2013) in which it documented regime forces launching 131 rockets in the following areas:

A list[4] has been document including 257 people killed during rocket bombardments, including 84 children and 54 women. About 1,000 were also wounded, in addition to 1,127 people killed in the eastern Ghouta during the chemical attacks (August 2013), an attack which was conducted with rockets loaded with chemical materials.

The following list includes some of the massacres committed with artillery weapons under the command of Major General Jumaa al-Jassem[5]:

In addition to this list, thousands of people have been killed or wounded, and hundreds of thousands displaced, as a result of the regime using artillery and rockets against populated civilian areas. Major General Jumaa al-Jassem bears direct responsibility for these crimes, given his role as director of the Rockets and Artillery Directorate. 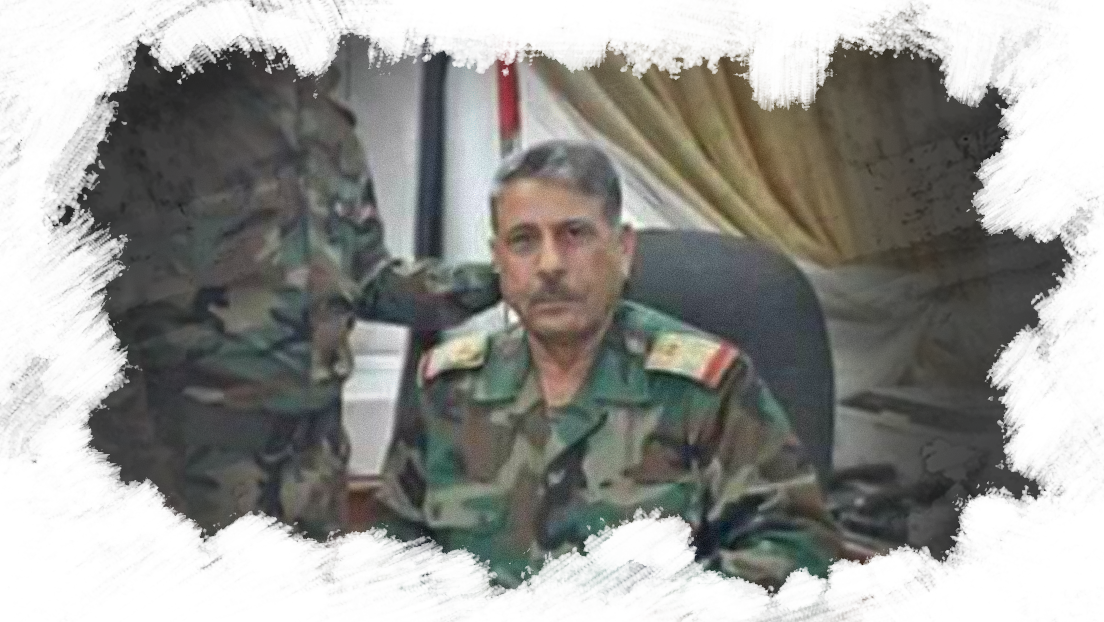 Major General Jumaa al-Jassem was dismissed in August 2018, and followed by Major General Akram Tajjour as commander of the Rockets and Artillery Directorate. Bashar al-Assad had extended Major General Jumaa’s work by four additional years—he had been scheduled to retire in 2014, but Assad had retained him to ensure his loyalty and the loyalty of his tribe’s members in the regime forces.

Major General Jumaa is directly related to the former parliament member Sheikh Ahmed Darwish. His son serves in the regime forces at the rank of first lieutenant.

[5] Hundreds of massacres have been documented resulting from artillery and rocket strikes on areas rebelling against the regime of Assad family rule.