Major General Muhammad Mahla served in the ranks of the Republican Guard, and was promoted in military ranks until he reached the rank of Brigadier.

Major General Muhammad Mahla is one of the most prominent officials responsible for the violations committed by the forces of the Political Security Department in the period extending from 2011 through March 2015, when he was in the position of vice president of the department.

Major General Muhammad Mahla is also considered directly responsible for all of the crimes committed by the Military Intelligence Branch since he first took up the presidency of the department in April 2015 until today, and especially the crimes committed in two branches: Palestine “Branch 235” and the military investigation “Branch 248,” where thousands were detained endured torture and their falsified death certificates were sent to personal status offices, and the cause of death was listed as an acute heart attack. Among the crimes that were committed under the leadership of Mahla are:

The issuing of orders stipulating the reduction of the number of people in Damascus who came from the countryside or outside of Damascus, in 2016, and preventing them from getting the necessary security permission to buy, sell, own, or rent homes.

Making deals with opposition-held regions, and ordering forces from the Fourth Division to break these agreements with the goal of expelling and torturing their inhabitants. 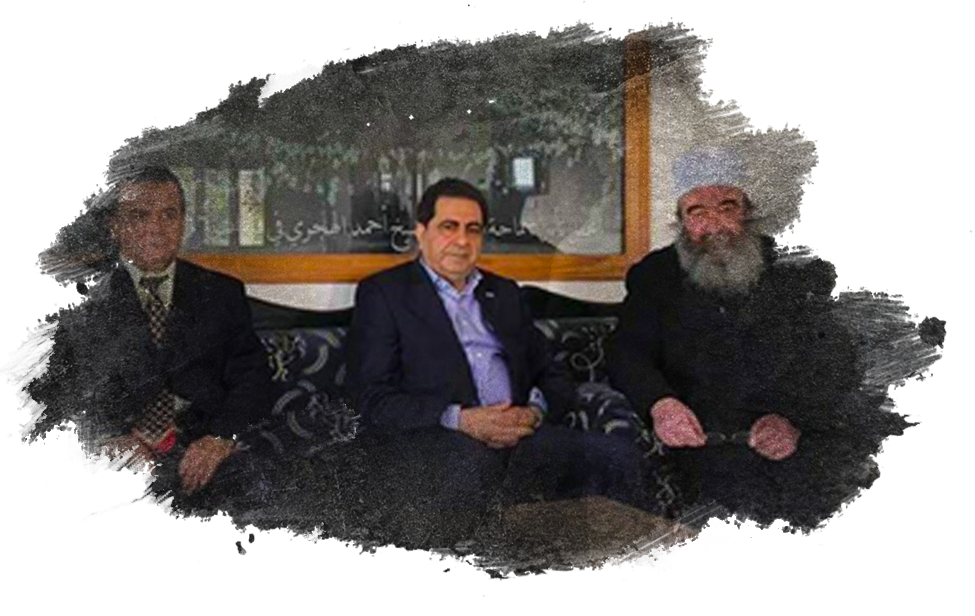 The participation of forces from the Military Intelligence Department in military operations in Eastern Ghouta and southern Damascus, where Major General Muhammad Mahla oversaw these operations and the horrifying massacres that took place against civilians during them.

Based on his horrifying criminal record, Major General Muhammad Mahla has been placed on the British,[1] European,[2] Canadian,[3] and American sanctions lists as the result of the proving of his direct responsibility for a large number of crimes committed against the Syrian people, knowing that Major General Muhammad Mahla is one of the most prominent of those reckoned to be loyal to Iran, as opposed to the rival Russian current in the intelligence corps.

[1] He is ranked number 182 on the British sanctions list.

[2] He is ranked number 206 on the European sanctions list.

[3] He is ranked number 230 on the British sanctions list.